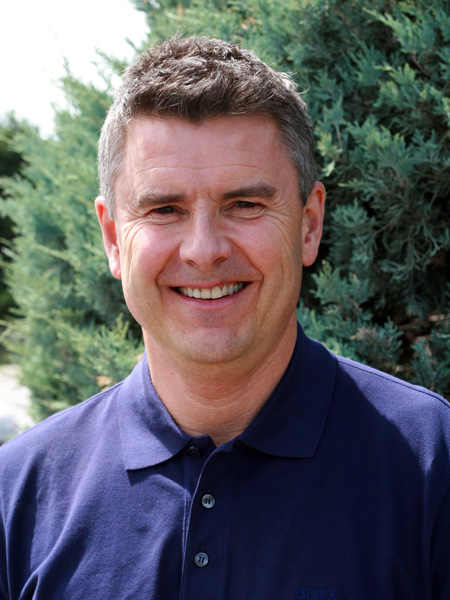 Dr. Rick Mozell was born and raised in Alberta and graduated with his first degree from the University of Alberta in 1985 followed by the Canadian Chiropractic Memorial College in 1989. He later practiced in Australia for seven years where he eventually acquired his Australian citizenship. During his time in Australia, Rick studied and earned his International Sports Chiropractic diploma in which he then travelled and treated athletes at the 1996 Olympic games in Atlanta, Georgia, the Iron Man in Kona, Hawaii in 1995 and the All African games in Zimbabwe, Africa in 1994.

Rick practices several Chiropractic techniques on his patients and often uses the gentler techniques like Activator and Torque Release. Rick became a Chiropractor because he was passionate about health and wellness since the young age of 14. He believes that preventative care is indeed the key to longevity along with proper nutrition. He states "only the body can heal itself, and I truly enjoy working with patients who are serious about maintaining their health. The body is like a well oiled machine that will eventually break down if not regularly tended to, but if it is properly serviced on a regular basis it will get a lot more mileage."

Rick is married to Michelle and together they are raising two very active boys, Dex and Cade who have all moved to Penticton, BC in 2014. When Rick is not treating patients, he is either enjoying quality time with his family or off to a rink somewhere to watch his sons play hockey or playing golf.

© ValleyView Chiropractic 2021 - All rights reserved | Site by the jrp